“The difference between rich and poor is not wealth but opportunity. The poor are the world’s greatest entrepreneurs. Each day they must innovate in order to survive”

The concept of Social Business

Social business is a business with a social-cause.

The investors are truly committed to the social objective of the business and not driven by personal gains. It is a balance between sustainable finance through which the company covers all costs and makes profits and achieving multitude of social causes such as basic service provision for the poor, introducing renewable energy and providing safe drinking water. 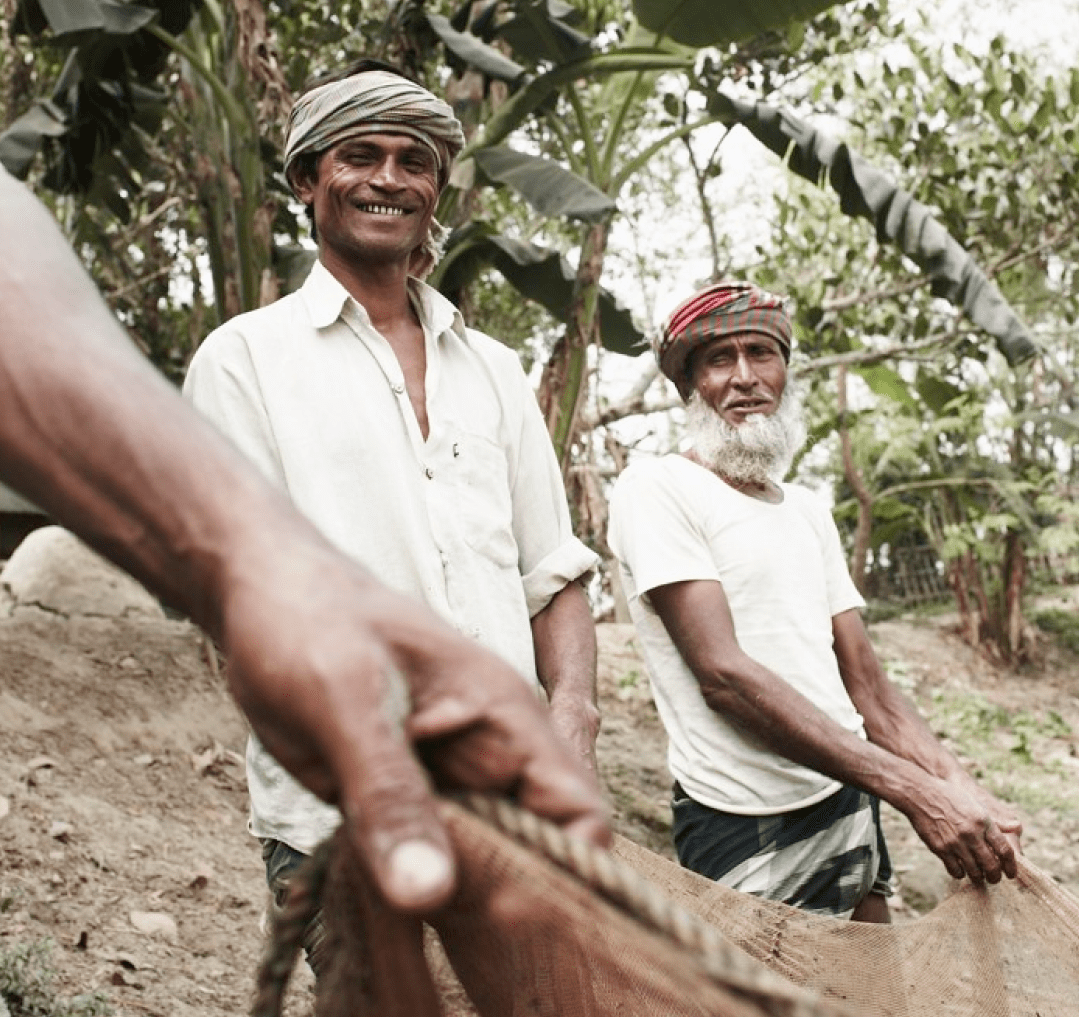 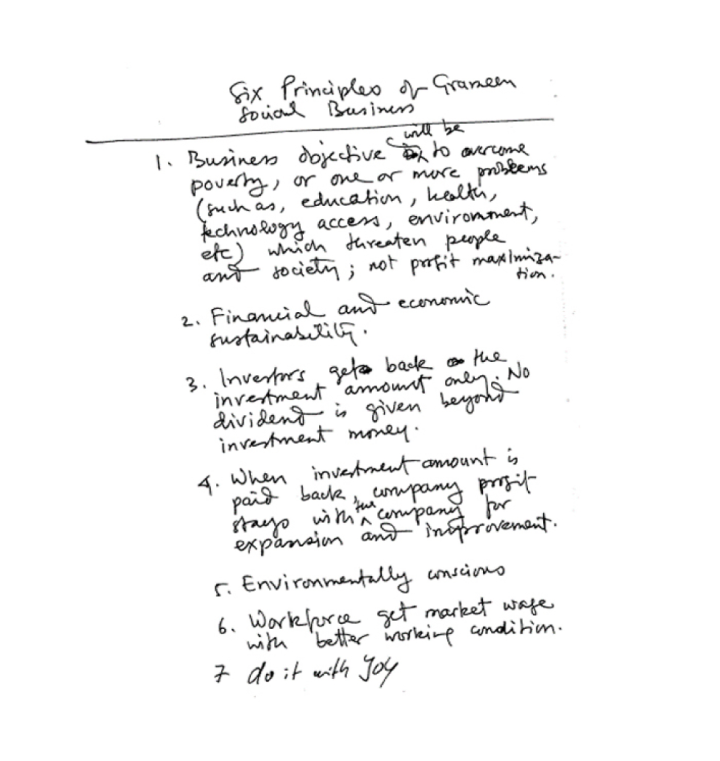 1. Business objective will be to overcome poverty, or one or more problems (such as education, health, technology access, and environment) which threaten people and society; not profit maximization

3. Investors get back their investment amount only. No dividend is given beyond investment money

4. When investment amount is paid back, company profit stays with the company for expansion and improvement

Who is Professor Muhammad Yunus

Prof. Yunus and the Grameen Bank jointly received the Nobel Peace Prize in 2006, making him the first and only Bangladeshi to receive a Nobel Prize. He has been awarded countless global recognitions such as: The US Presidential Medal of Freedom (2009), the US Congressional Gold Medal (2013). In 2021, he was awarded the Olympic Laurel for his contribution to sports for development becoming the second person in history to receive the award. 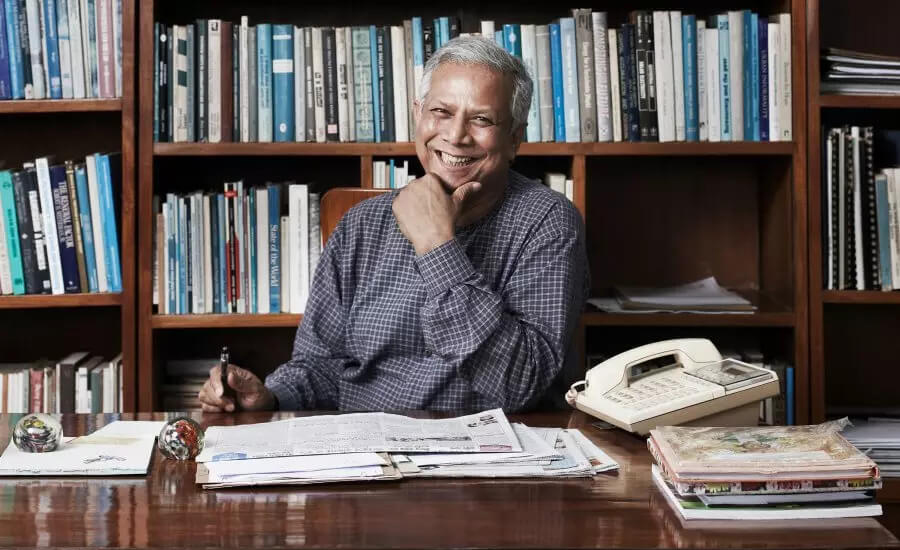 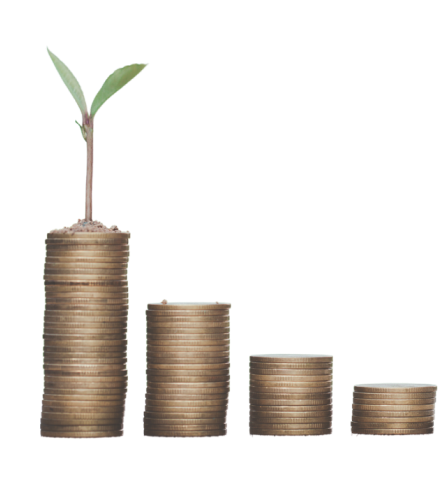