The Global Social Business Summit is the worldwide leading forum for social business, non-loss, non-dividend companies with a social goal.

In 2009, the Global Social Business Summit (known then as the Global Grameen Meeting) was held for the first time with the purpose to bring together the Grameen family with the community of interest on social business by Nobel Laureate Prof. Yunus, Execuvitve Director of Yunus Centre Lamiya Morshed, and Entrepreneur and CEO of Grameen Creative Lab Hans Reitz. This was the first global event on social business and was attended by 112 top representatives including SB pioneers such as the Otto Group, Danone, BASF and Veolia. In 2010, the event became known as Global Social Business Summit and was attended by 300 guests from over 40 nations.

Since then, awareness for social business has increased tremendously across the private, non-profit, public, and academic sector and we see an ever growing interest across all sectors to become part of the global social business community. 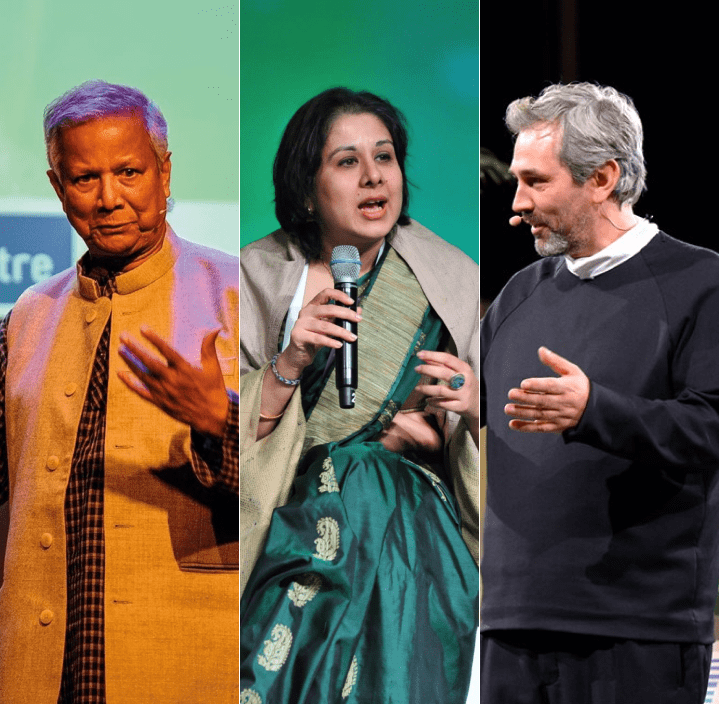 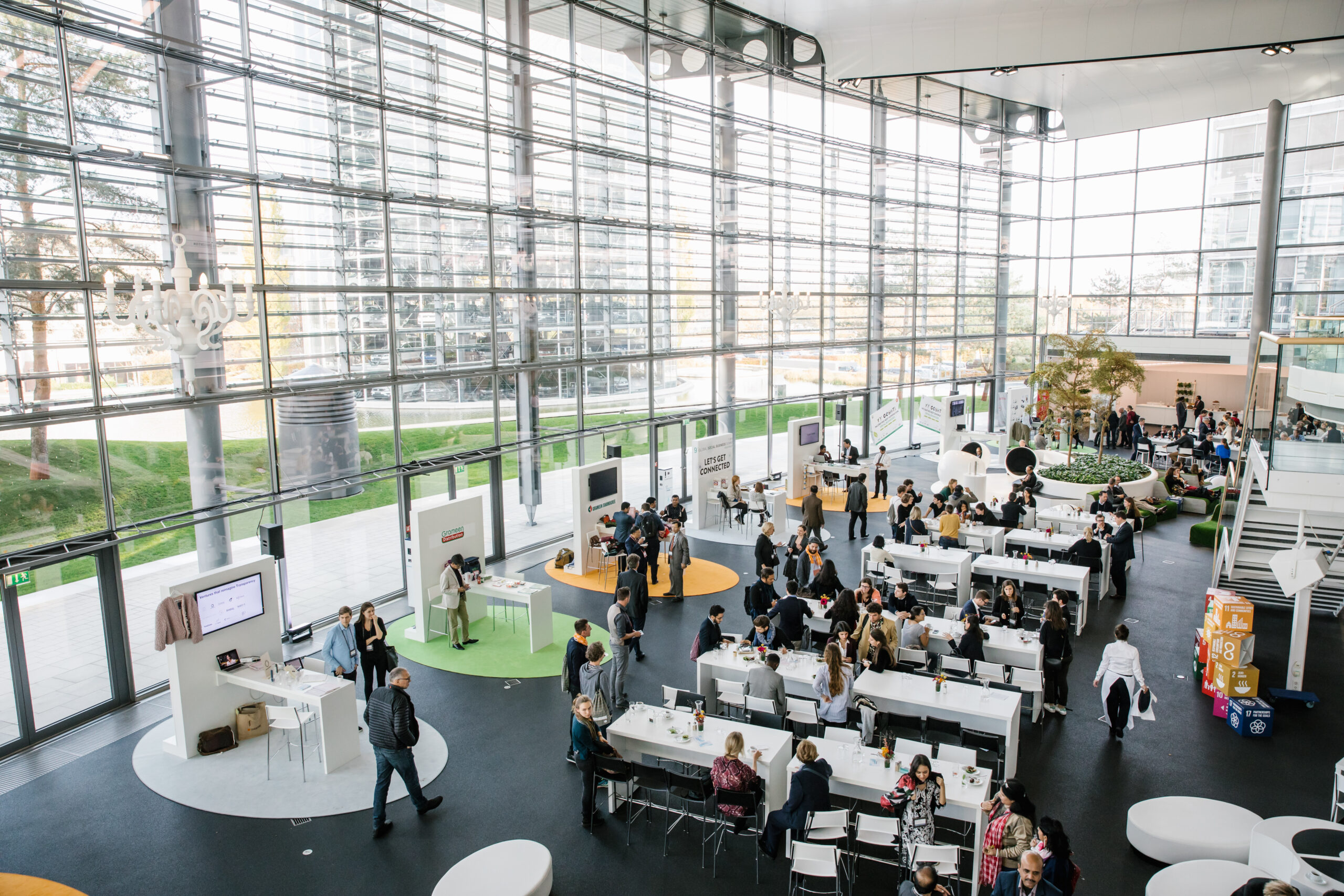 Every year the Global Social Business Summit travels to a new city. So far the Summit has taken place in Asia, Europe, South America and Africa.

Who can join the summit

The Global Social Business Summit is for anyone and everyone who are and want to be a part of the social business movement and ecosystem. It is a community of lifelong learners seeking meaningful connections of people who want to make a social impact.

Over the years, we have hosted Heads of States, Social Business Leaders and Pioneers, aspiring and established Entrepreneurs, Civil Society Members, Academics and Creative Leaders. It is a celebration of the wisdom of experts and practitioners and the potential of youth.

No matter where you fall in these categories, this is a place for you as long as you Do it with JOYY. 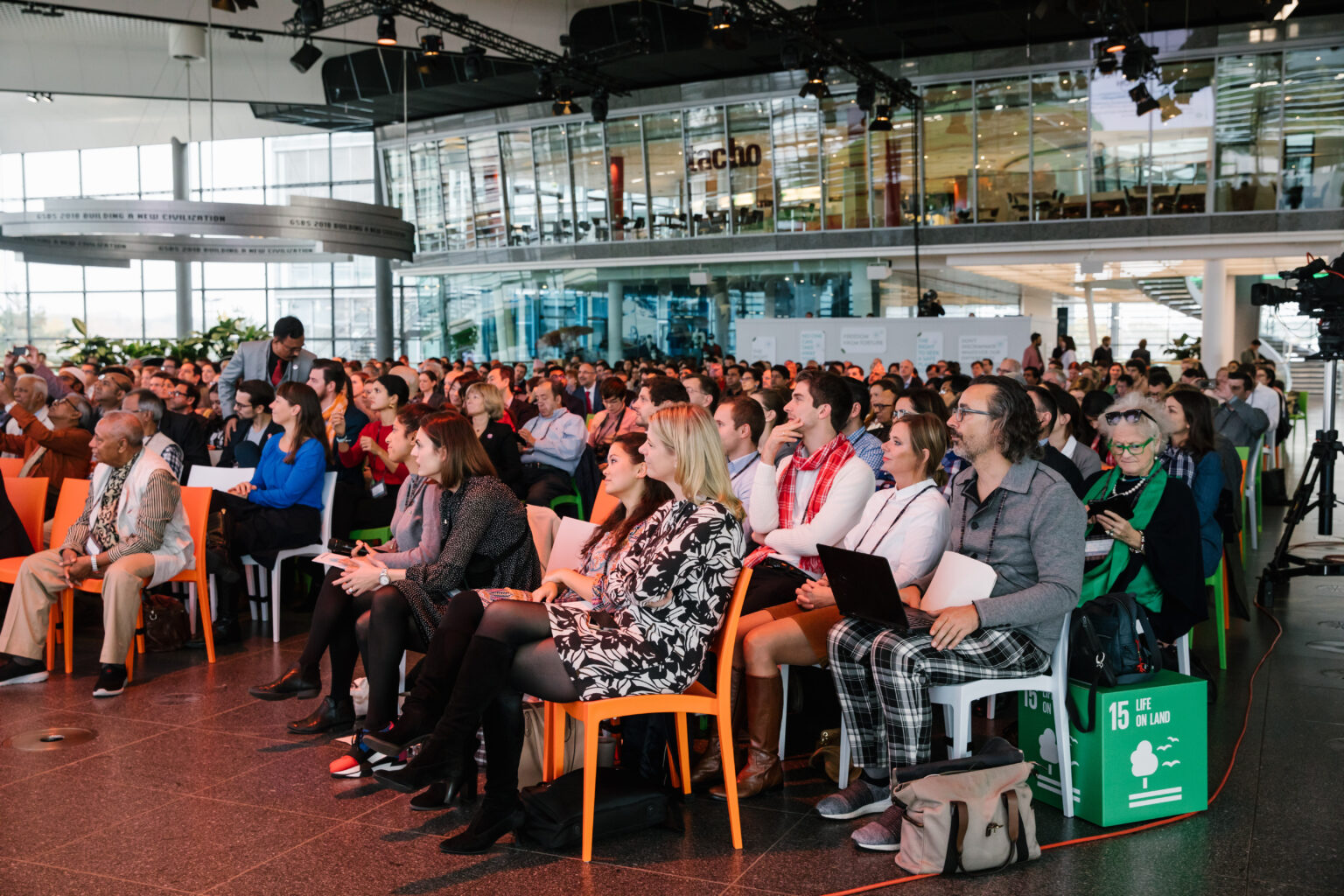 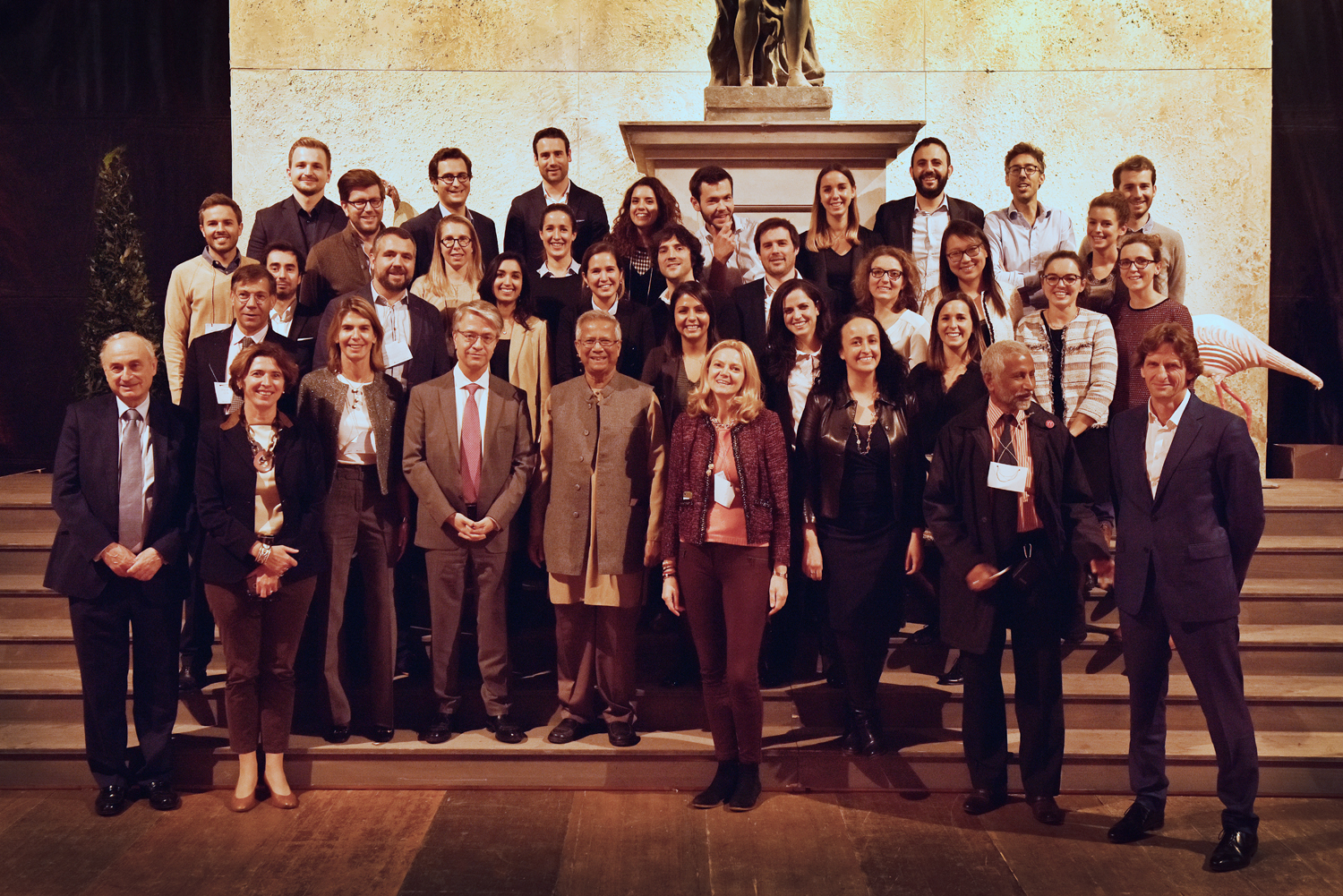 Over the years, the Summit has inspired thousands of people from all across the world. Till date, hundreds of organizations and companies have been represented in the Summits. These participations have led to the creation of hundreds of social businesses through the skills and the networks built during the Summits.

Among the initiatives born from the summit-

Do you also want to work with us? Please contact us, we will be happy to hear from you!